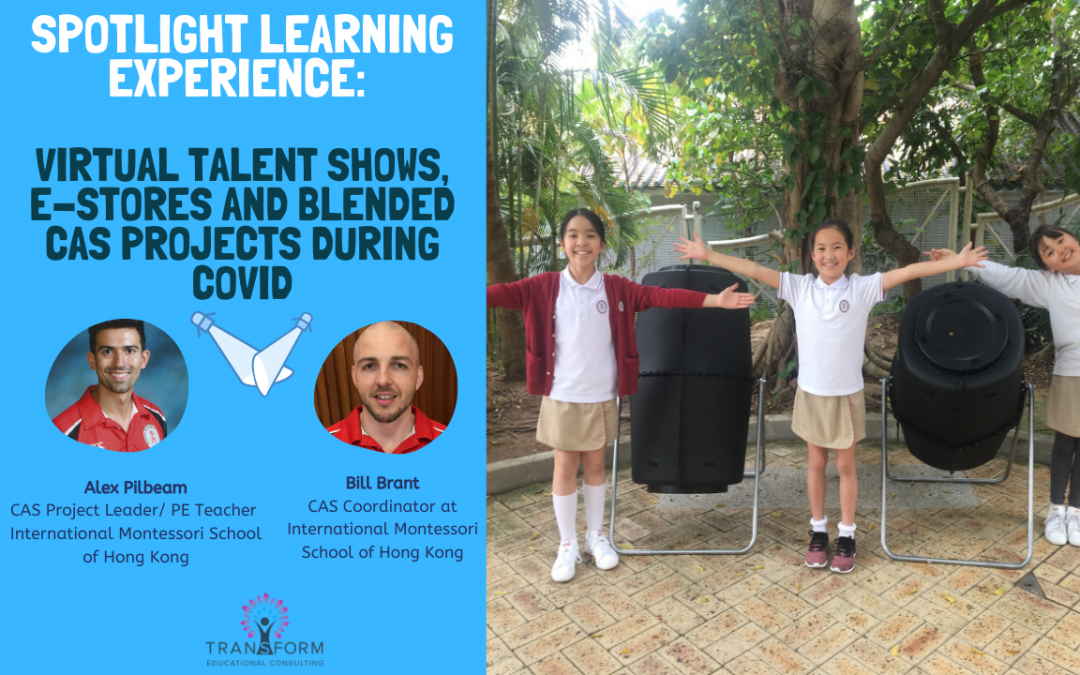 When CoVid-19 first sank its teeth in last March, Bill and Alex, project mentors and coordinators of student-led Community Service And Action Projects at The International Montessori School of Hong Kong had two choices:

Put the CAS (Community Action and Service) projects on hold; or allow them to continue in a virtual/ blended environment.

Their main fear was logistics.

How would students continue their paper upcycling and repurposing program when they were spread out across the city? How would the student talent group host their talent show without a physical space to showcase and exhibit student performances?

But then Bill and Alex were reminded of why they started the CAS program in the first place: To let students take charge of their learning. In the same way that students thought up their initial creative ideas of paper upcycling, ocean animal advocacy, community gardens, and school ‘runathons’ for charity; it would be up to them to re-imagine how to continue these projects in a virtual space.

Now required to collaborate in a blended environment, students knew the first thing they would have to do was set up a virtual workspace. Through class padlets, and editable google jamboards, project groups got busy assigning tasks, allocating roles, and uploading artefacts of their progress. 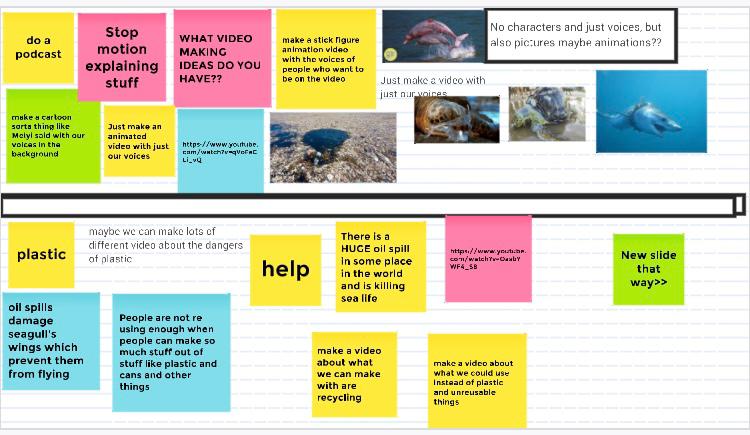 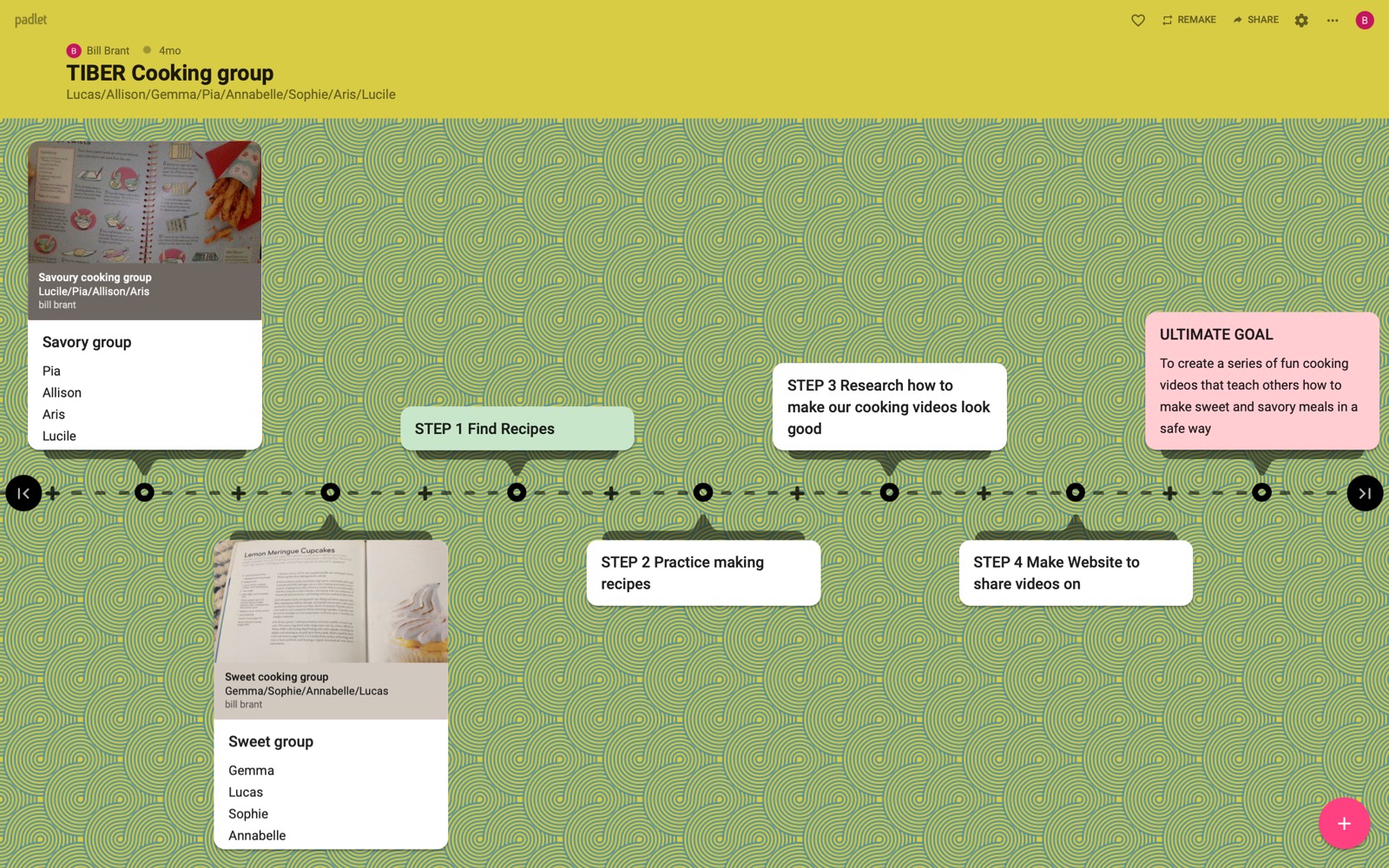 Alex and Bill used these virtual tools to check-in with each group and brainstorm next steps around the ‘5 Why’s.’ 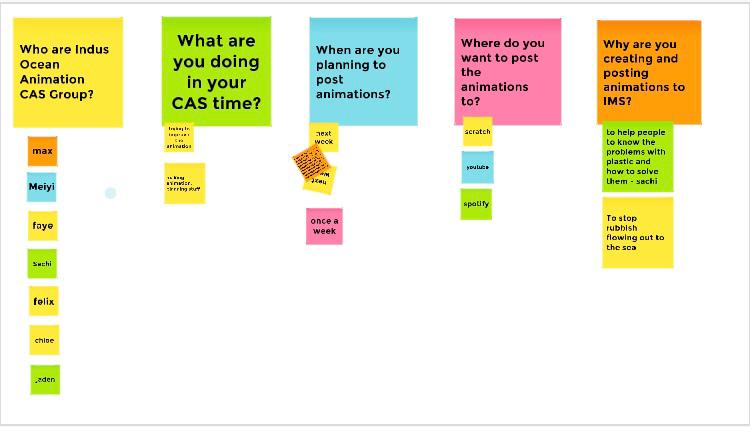 With the virtual workspace established, the next challenge to conquer was how to move events that were planned to take place in- person, into a virtual space.

First, there was the ‘Run for Charity’ that generally took place over the course of a school day. To pivot, students in this CAS project re-imagined the event as a ‘virtual run’ to take place over a series of several days, with students running on their own, and collecting pledges from family members for each km they ran.

Next, there was the Student Talent Show, an event that typically took place in the large school auditorium. To adapt, the talent show group held auditions virtually, and asked their peers to submit videos showcasing their talents through a secure portal. The group then took these videos and compiled a virtual showcase of talents featuring song, dance, and even magic tricks.

Next, there was the ‘Paper Recycling Selling Day,’ a short event that allowed the paper upcycling group and other CAS projects to sell their items to interested students and community members. To pivot, the group created an online store featuring upcycled items that ranged from toys and keychains, to journals and booklets. To order, interested buyers simply had to click on the item, view its price, place the order, and deposit the money/ pick the item up at a secure location back at school. 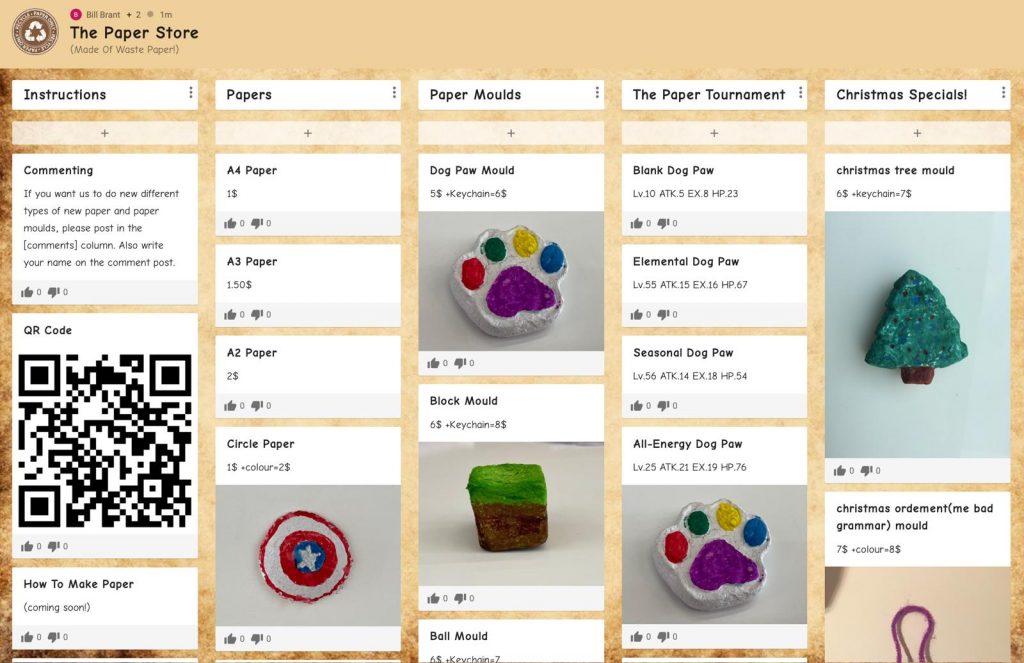 Finally, there was the ‘Movie Night Event,’ a night where the community came together to enjoy a movie, popcorn, and raise funds for charity. To adapt, the group planned a ‘socially distanced’ movie night, offering tiered pricing according to seating, refreshments, and proximity to the screen. 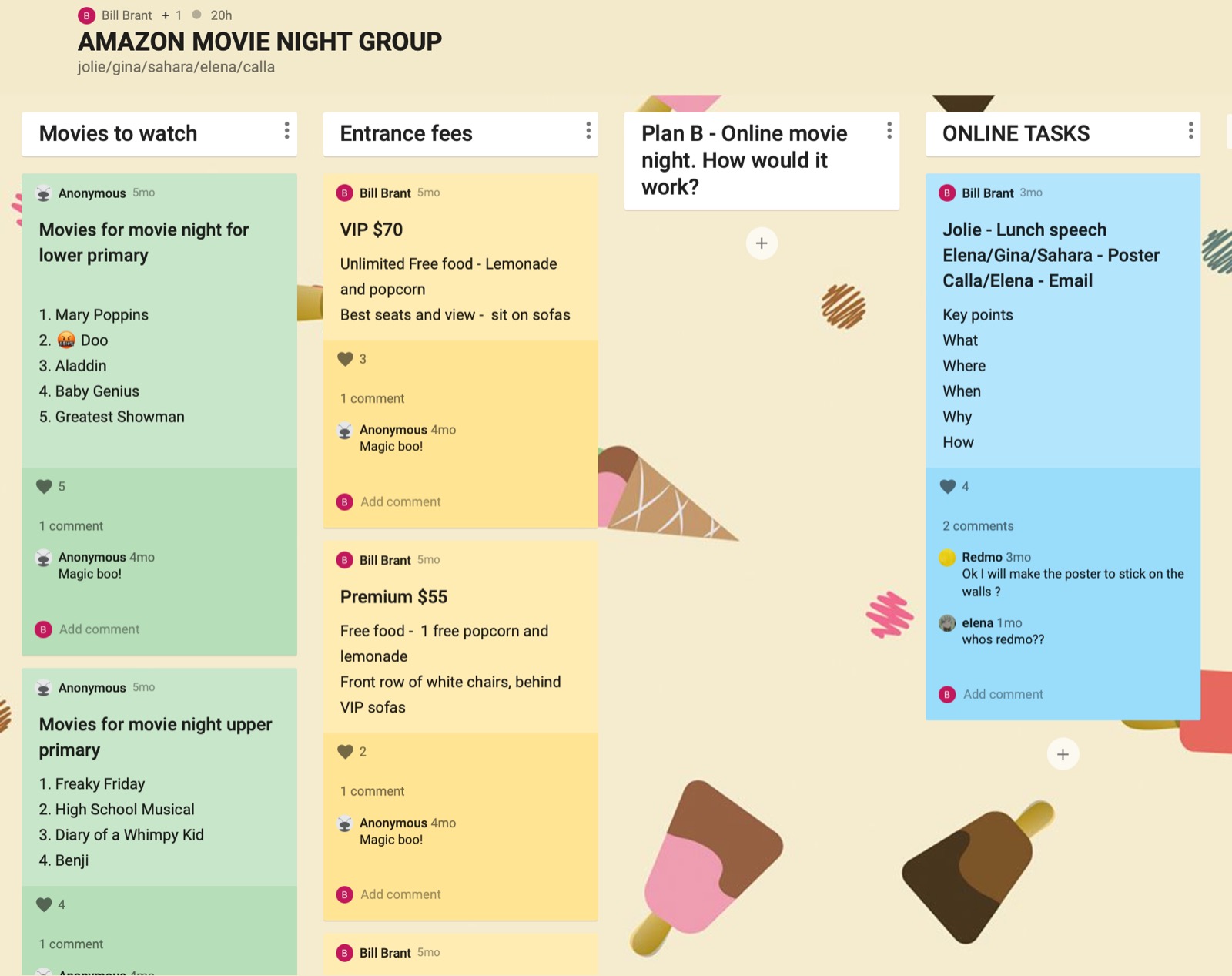 But even more impressive than how students shifted projects to an online space, was how students incorporated and adapted new technology tricks from online lessons to enhance their projects.

The ‘Ocean Animals Advocacy’ group, used animation skills learned in Technology class to create an animated mini-series on issues ranging from plastic waste in local beaches, to the bleaching of corral reefs. The group automated the videos to ‘drip feed,’ releasing one episode per week to build community engagement and rally support around their cause. 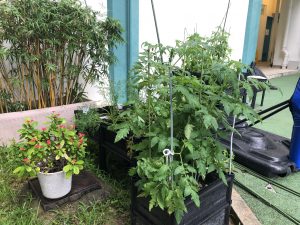 These projects did more than raise community awareness and funds around important issues, they transformed lives.

Ben, a previously introverted and socially awkward whiz kid who once set fire to a trash bin just to gain attention, finally learned how to collaborate with others, acting as the CEO of ‘Plastic Free Seas;’ supporting the group’s development and building community connections.

Krissy, a typically shy young girl who oftentimes couldn’t make it through one class period without breaking into tears, transformed into a confident event coordinator; standing proudly in front of her peers to pitch the Virtual Run Event and explain how students could get involved.

“I learned it was ok to let students fail and have projects fall flat. They learn more through failure than if I always jump in to rescue them.”

Bill, the CAS coordinator, after 9 years of leading the program explains:

“I am now prepared to take a back seat. It’s their project. My job is simply to act as a mentor, and support them when they need it.”

For other teachers considering to run community action and service projects with their students, Bill and Alex offer these 5 golden tips:

To learn more about Bill and Alex and how they can support you in getting your CAS projects off the ground, reach out to Bill Brant at bill.brant@ims.edu.hk.