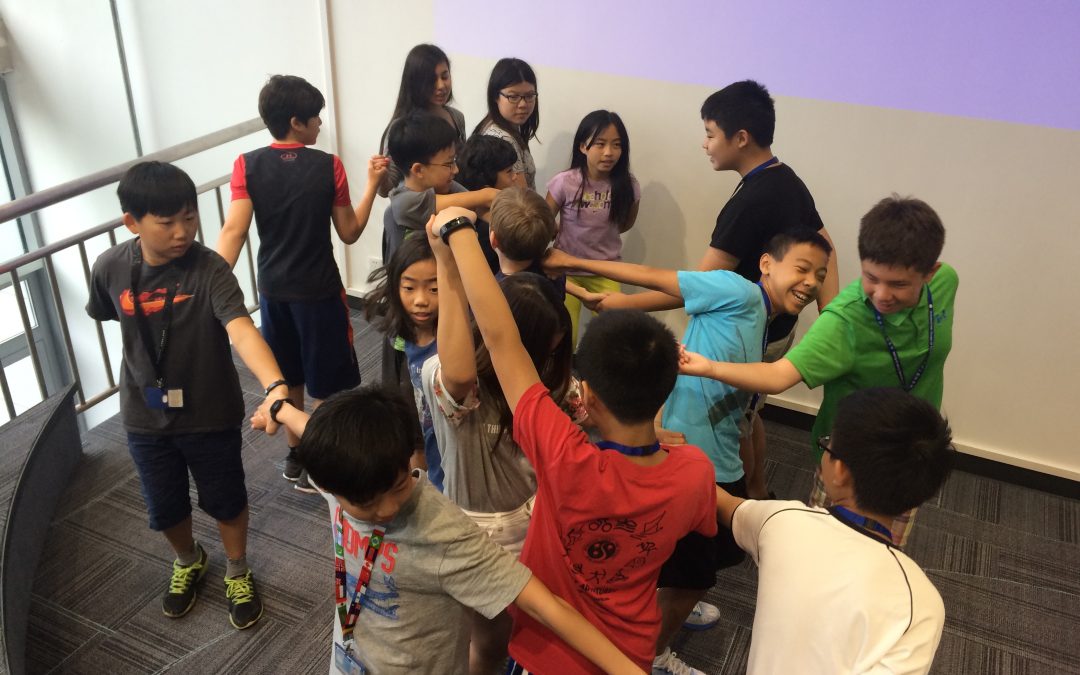 So you ran your first project-based experience with student teams and it was a disaster.

??‍♂️ Some students sat back and watched their teammates do all the work while they played Minecraft.
??‍♂️ One teammate bossed their group around more forcefully than Gordon Ramsey in Hell’s Kitchen.
??‍♂️ One team submitted work that was hardly legible.

We’ve all been there. But unfortunately, much of it was our fault.

Our teams failed because we threw them headfirst into a team project without teaching them HOW to collaborate first.

Next time, before launching a 6-8 week long project-based experience that requires a high degree of collaboration, self regulation and autonomy, here are 5 team building activities to run with students first:

Project-Based Experiences are going to be messy. There is no way around it. But we can make teamwork far less messy by developing a culture of collaboration first. I hope these activities help!