From Fun Project to Deep and Meaningful Project-Based Experience: 3 Questions to ask 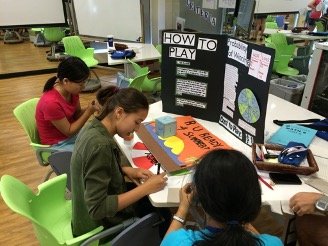 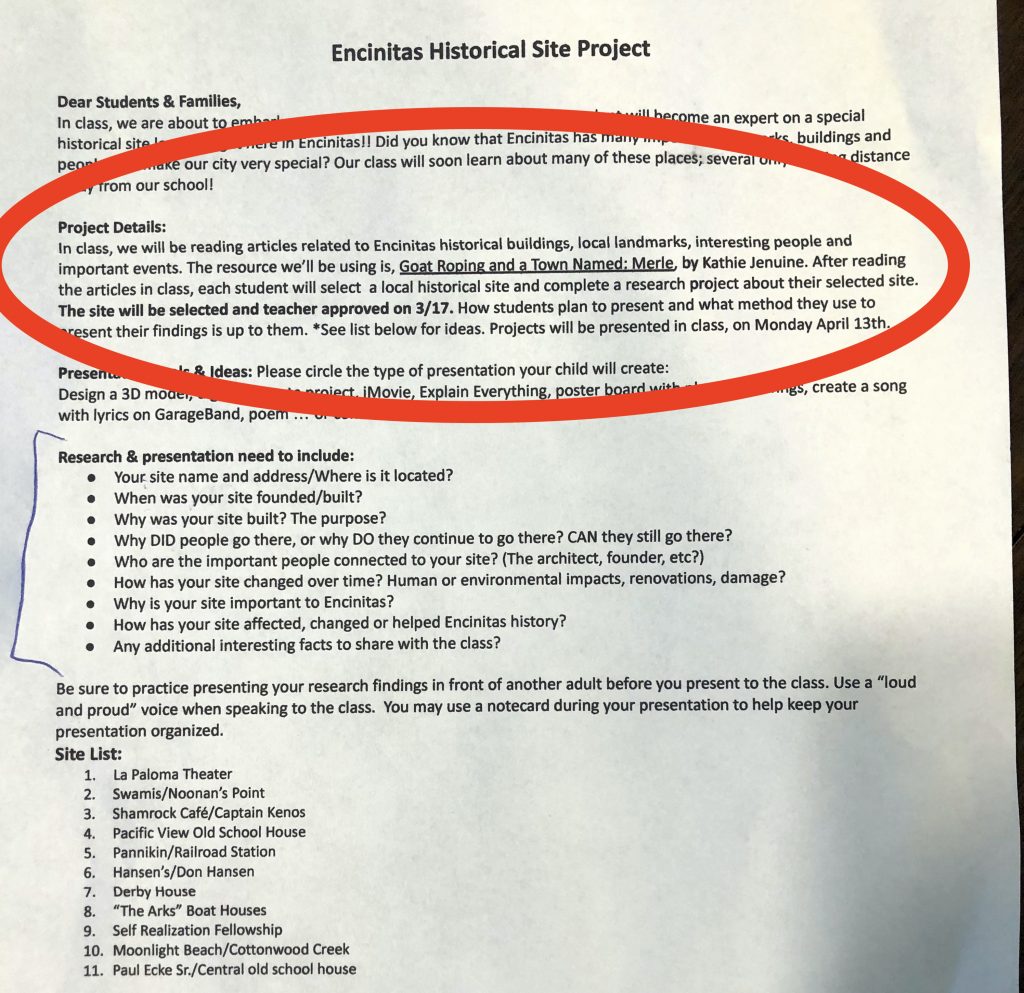 Can I vent for a second?

My adorable niece just finished presenting her ‘historical site’ project and asked if she could share it with me.

Of course I obliged.

Her project task was to research a local historical site (see above) and present it in a method of her choosing.

She chose to create a 6 slide powerpoint (as did a majority of her peers) on the local Encinitas’ ‘Arks boat house.’

Not a bad project right?

The project was not AUTHENTIC. My niece might have been responsible for re-telling local history, but she didn’t have to think, act, and create in the way real historians do.

She wasn’t co-curating a new exhibit in a museum, or finding new ways to honour Encinitas’ past. She was simply re-presenting existing knowledge in a new way.

This was a project, but it was not project-based. Here are three questions that would have led to deeper reflection, critical thinking, and unleashed the unbound creativity my niece possesses.

Have you ran projects with students?

Are they guided by a handout like this one, or by real- world inquiry, investigation and authentic outcomes?

It took me 3 years to learn the secrets of solid project-based design.

Next month I am running a short 4 session series to help uncover those secrets, and help you design your project-based experience.

You will walk away with a project-based experience that develops more reflective, innovative, critical thinkers; while also hitting your academic standards.

You can secure one of the remaining spots below.

Learn More and Enroll in the Design Certificate Course.